I finished my Ryzen 3700x loop with an Alphacool XPX Eisblock. My temps with slight OC (~4100MHz on all cores) is 90°C with Aida64 stability test.
My graphics card is cooled very well (<50°C), so I can rule out any problems with the loop itself.

I think I might have mounted it wrong. The document from Alphacool says to put the spacer on the spring side (makes sense to increase pressure) but this video does it different (makes no sense to me): https://www.youtube.com/watch?v=tR0n81N85xs#t=05m00s
So what's the right placement of the spacer? On the side of the spring, or under the plate?

Also, what is the reason of the nut anyway? Does it need to be tightened to the plate (it gets loose when I screw in the cooler to the back plate.

Or is the XPX cooler just bad for Ryzen 3000 due to the non centric positioning of the cores? Alternatives?

the problem is the bad positioning of the DIE as you can see in the attached photo. You can try to turn the XPX 90° and use the AMD Ryzen Master Tool. This help you a lot. 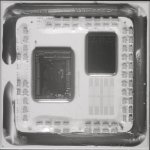 Thank you for the quick answer. Just to be sure, here is my current placing of the cooler:

Will there be Ryzen 3000 specific coolers in the future, that take the shifted cores into account?

as I told you try to turn it 90° so that the IN is on the top and the OUT in the Button.
We are currently testing it and we will check if we can produce specific water blocks for these kind of CPU.
D

Are there any new findings yet?

I currently have an Eisblock XPX and plan to replace my Ryzen 2600x with a Ryzen 3700x.
The 2600x is very well cooled. I'm afraid that this won't be the case with the 3700x because of the processor design?!

The ryzen 3000 generation will always have higher temperature then the 2000 generation, due the 7nm production. More heat on a smaller place will be always the problem. Currently our R&D department is checking if we can produce an water block which is optimized for the Ryzen 3000 generation, but at the moment it will be normal if you have 70°C and more on your CPU. 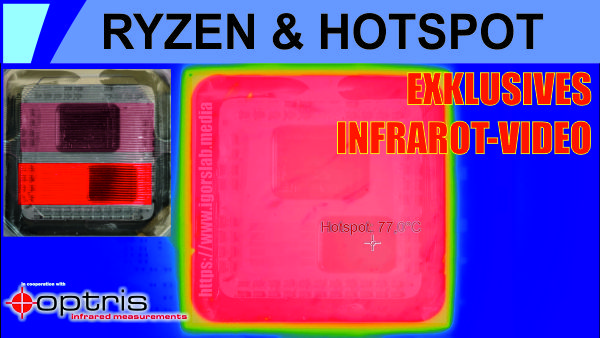 Hello, I have Alphacool XPX Eisblock too, and 3700X and Gigabyte x570 Elite.
My temps are 35 idle, and 65-70 full. This temperatures mesured with Ryzen Master, because other applications shows +10º more a less.

Hi, this issue with the Ryzen has been explained in this video very nicly and he shows also how to place the block on the cpu. We had issues where the temperatures where up to 10° better than before.
M

Is Good this position? Or I should turn Eisblock 90º, the video is in german and I dont speak german
Anyway I'm not going to unmount.. i have 35 idle and 65-70 full. 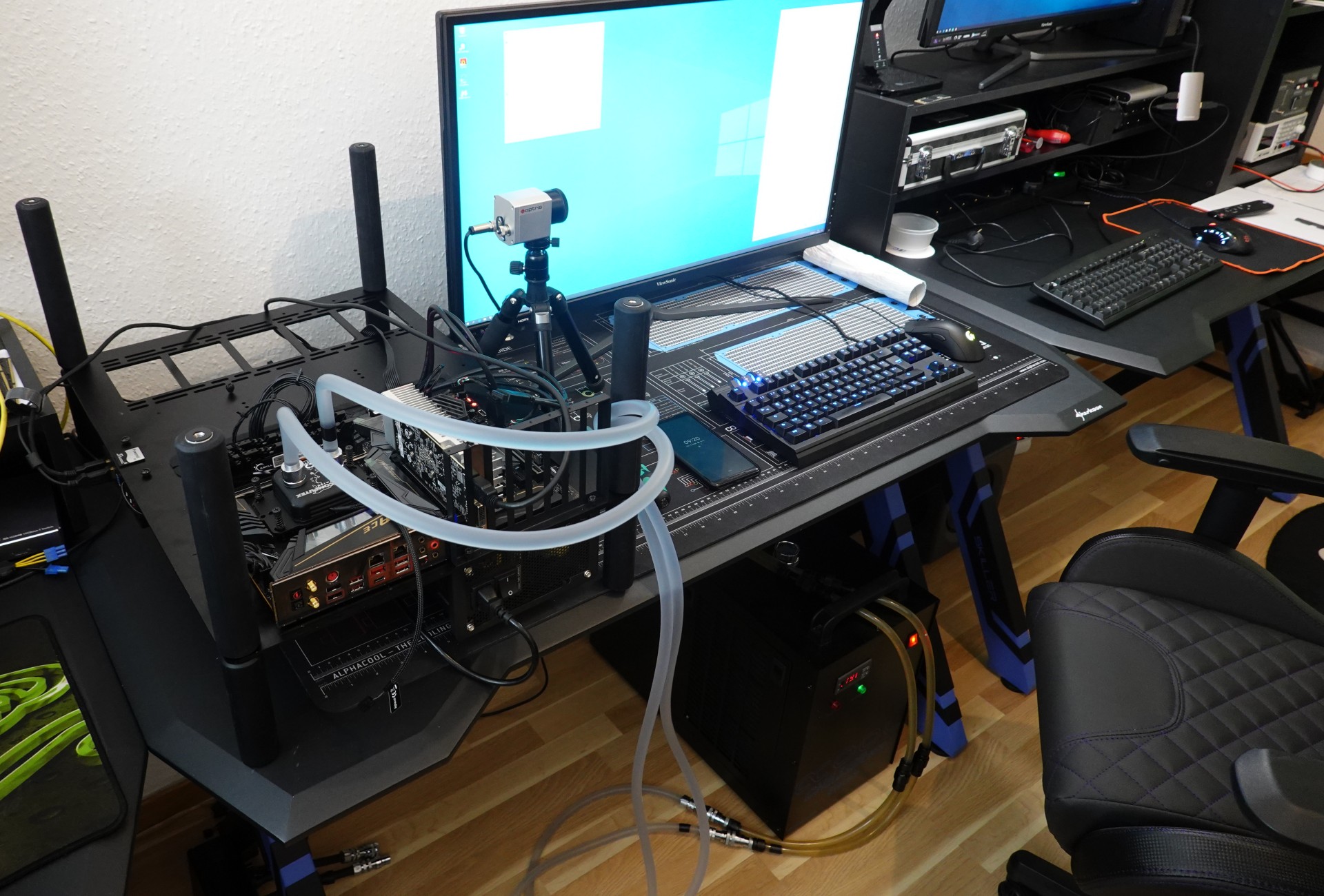 The Ryzen is significantly larger than the Intel CPUs for the 1151 socket with its dimensions. The fact that there were no visible performance losses to report in the past is solely due to the fact that the hotspot was always located more or less centrally, even though the elongated die of a Ryzen 7 2700X was a bit more difficult when air coolers with a direct heatpipe touch were rotated by 90 degrees. In Ryzen's third generation, however, the dies have migrated to the outside, which generally requires a larger water block (or cooler base).

A good water block always performs optimally when the channels, i.e. the actively cooled area, cleanly cover the hotspot. Then the flow direction inside plays only a minor to no role at all. The fact that I was able to measure anything at all during the redesign of the water blocks is probably more due to the increase of the flow rate on the affected areas than to an overridden physics (which is not possible at all). Because with more than 40 l/h such a measurement turns out to be a laborious laboratory work with meticulous control of the water temperatures and power loss in order to be able to get out of the tolerance range at all.

Therefore it can be said that it is much more important to exert the pressure evenly, to ensure sufficient flow and, if necessary, to practice playing with the heat conducting paste until one has perfected it. However, one should prefer water blocks which are also suitable for the base 2066 due to their inner size (actively cooled surface used for water channels!). Then it also works with the Ryzen, no matter in which position. The main thing is overlapping. Then a good, already available cooler is completely sufficient!

The AiO compact water cooler, on the other hand, is such a thing, because here it will fail with many models due to the much smaller cooling surface and also an often much too inaccurate positioning. You are at least on the safe side if you can use a very defined mounting (e.g. AMD's original mounting) or if you inform yourself in advance about the compatibility to the CPUs. An AiO that, for example, doesn't get a good 200 watts away on the 2066 socket, can then be ruled out in general. Only that unfortunately only few such tests can be found on the net.